A dentist once told me about this amazing idea he had for a movie… about a dentist. The scene went something like this:

DENTIST: I’ve got a great idea for a screenplay. It’s about a dentist. It’ll make you laugh, it’ll make you cry…

The Dentist trails off, rambling about nothing. 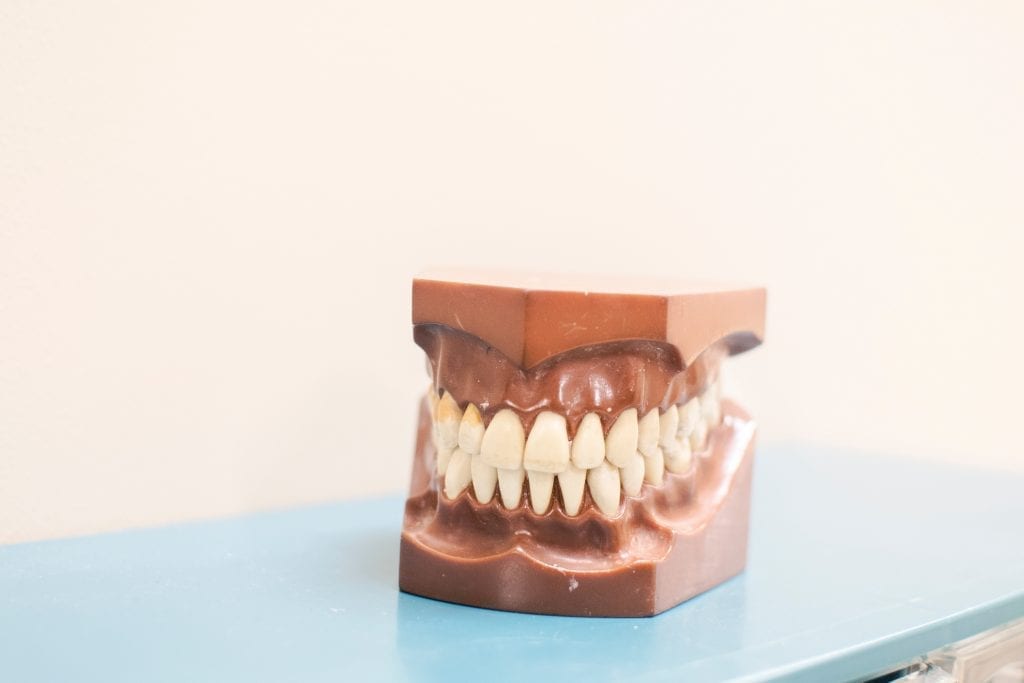 Everyone thinks they have a great idea, but the problem with the dentist’s story was that it had no angle. It’s about a dentist who… what? Scams his patients? Kills his husband? Fights crime? There has to be something interesting. Conflict. Story. One idea is not an idea. Stories and characters need to be multi-dimensional.

Even if you’re a seasoned writer, sometimes you can still experience writer’s block. Below are some tips to help stir your creativity.

A fancy way to say you should combine multiple things, or ideas. For my script “Son of Blackbeard,” I combined the concept of Blackbeard with the entitled party culture from my undergrad years after reading a short story about him one day. The result: Blackbeard the pirate somehow exists in the modern world and has a hard-partying son.

An Uber driver told me a story about how she got pulled over by the police because—unknown to her—the passengers had just robbed a house. I don’t know if it’s true, but it doesn’t matter. Another Uber driver once told me about how a guy spilled a bunch of cocaine in his back seat and then ran off. Ask your driver something like “what’s the most interesting thing that’s happened to you while driving for Uber?”

We don’t condone or advise doing drugs, especially if they’re illegal. BUT we have heard that certain substances can generate weird ideas, and there exists an entire canon of so-called drug literature. Works by Hunter S. Thompson, Tom Wolfe, Thomas de Quincey. Think about the genre of surrealist film. We’ll leave it at that.

4. Read the old classics and the new classics

Part of being a good writer entails reading the greats. Go read Hemingway. Then read Margaret Atwood. In case you’ve been under a rock, The Handmaid’s Tale is kind of a big deal right now.

Sit in a busy park. Sit in a coffee shop. Sit at the end of a bar. Be a creep and absorb everyone’s stories. Then see #1 on this list. 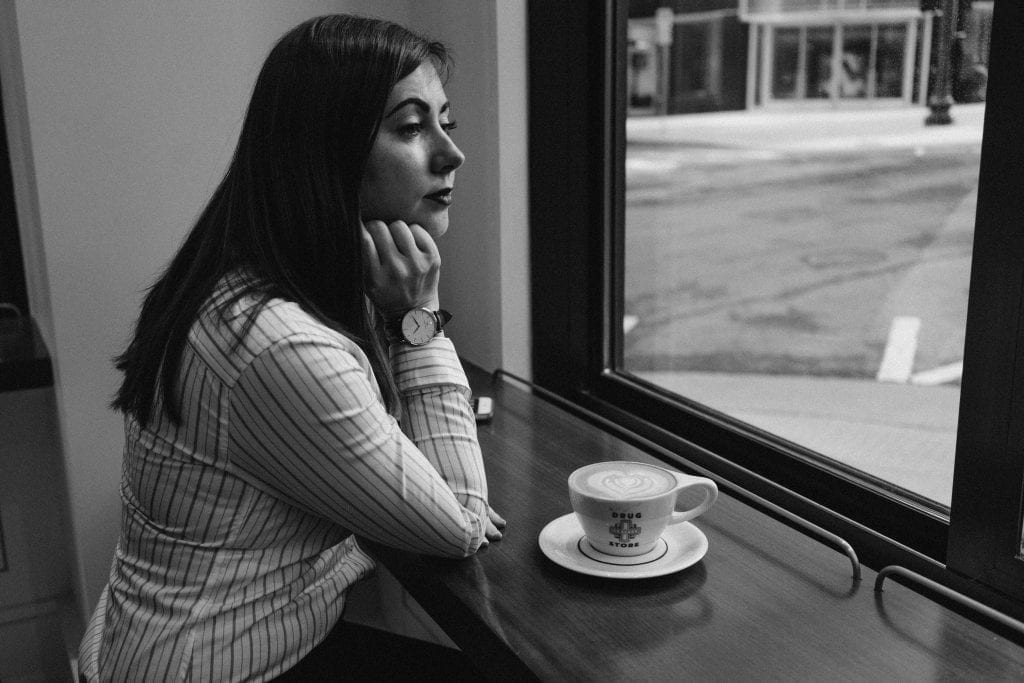 Similar to the Uber strategy. Just have conversations with people and ask questions about what they do. Friends, coworkers, friendly strangers, unfriendly strangers. Try questions like “what’s the weirdest thing that’s happened to you recently?”

Have you ever been awake at 5:00 AM watching videos made by deceased cult leaders? Yeah, neither have I.

Watch the films in which you’re interested. If you get caught up trying to watch every film in the Criterion Collection, you’ll become overwhelmed and write something generic. Find an area you like—action comedy, family drama, noir. Explore techniques, and combine.

The Science of Squirrels. Geography of War. Advanced Plant Horror in relation to the Female Gaze. Look at your school’s electives or visit the local community college. Or take online courses. Learn a new skill.

All of these tips get at one big piece of advice: live and absorb experiences. Then you can offer a commentary on those experiences and weave together storylines.

And when you’ve got a multi-dimensional idea for a story, get funding to make it.

[…] Emails, cryptocurrency, the dark web, refugees, building walls, dictators… pick one and combine it with hacking, and there exists potential for a myriad of good conflict-driven stories. And as explained above, […]

Watch: Director Mike Thompson tells us why producers don't care about your logline and why you should ignore them