At the time of this writing, there are 5,579 movies on Netflix and $7,285 TV shows. Some are indie films, and some are just content you’d put on in the background while having a good time with friends. You probably wouldn’t put on a black and white film about the struggles of a young woman at a party.

Netflix offers too many options, especially with the $8 billion they dedicated toward original programming. Some of it’s great for inspiration and broadening film knowledge. Other stuff, not so much. But there exists a simple way to get to the good stuff. 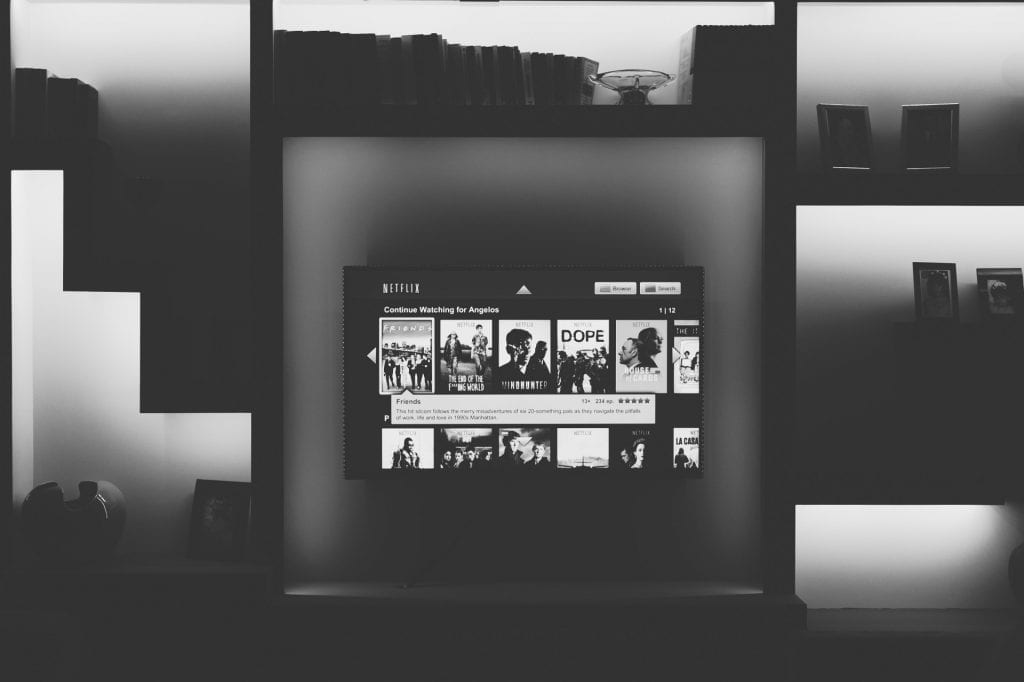 I’m not really sure why Netflix doesn’t advertise this feature, but you can enter certain codes to sort Netflix’s content by really specific categories, such as “Critically Acclaimed Gritty British Movies.” It’s a great way to find indie movies on Netflix that could inspire you.

If you’re watching via the Netflix app from a different device such as a Roku, gaming console, or tablet, you might have to search for the name of the category itself. If you’re stuck, searching for “critically” will bring up a bunch of interesting categories with relevant movies and TV shows. 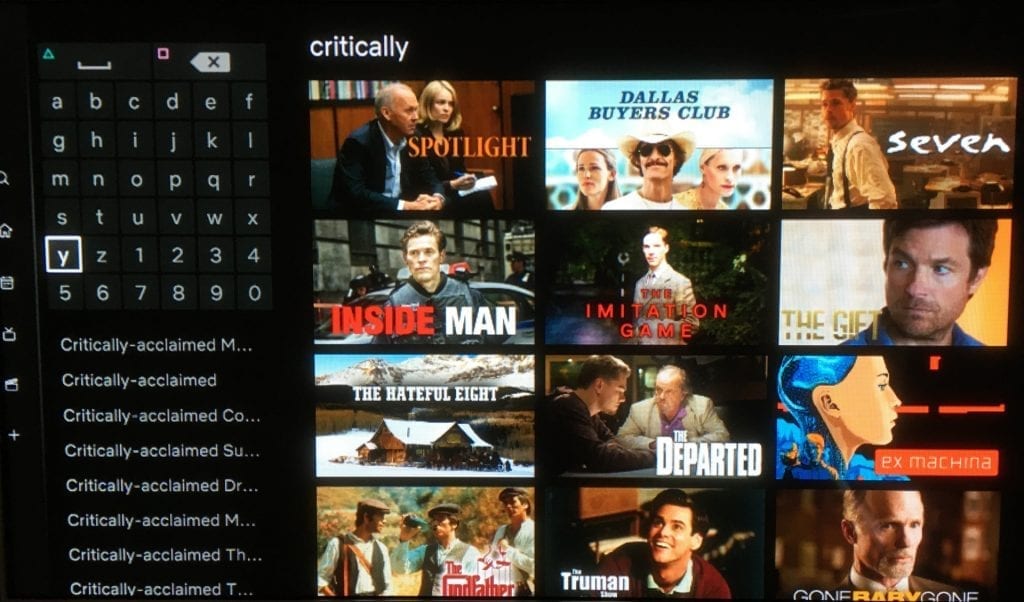 These quick codes come in handy when trying to figure out what to watch, especially if you’re trying to find content from lesser-known directors. The comprehensive list from ogres-crypt is a bit overwhelming, so we’ve compiled some genres that independent filmmakers will find useful below.

If any of these categories inspire you to come up with an idea for your own film project, submit it here and join our filmmaking network.

If you want to get a bit more specific: