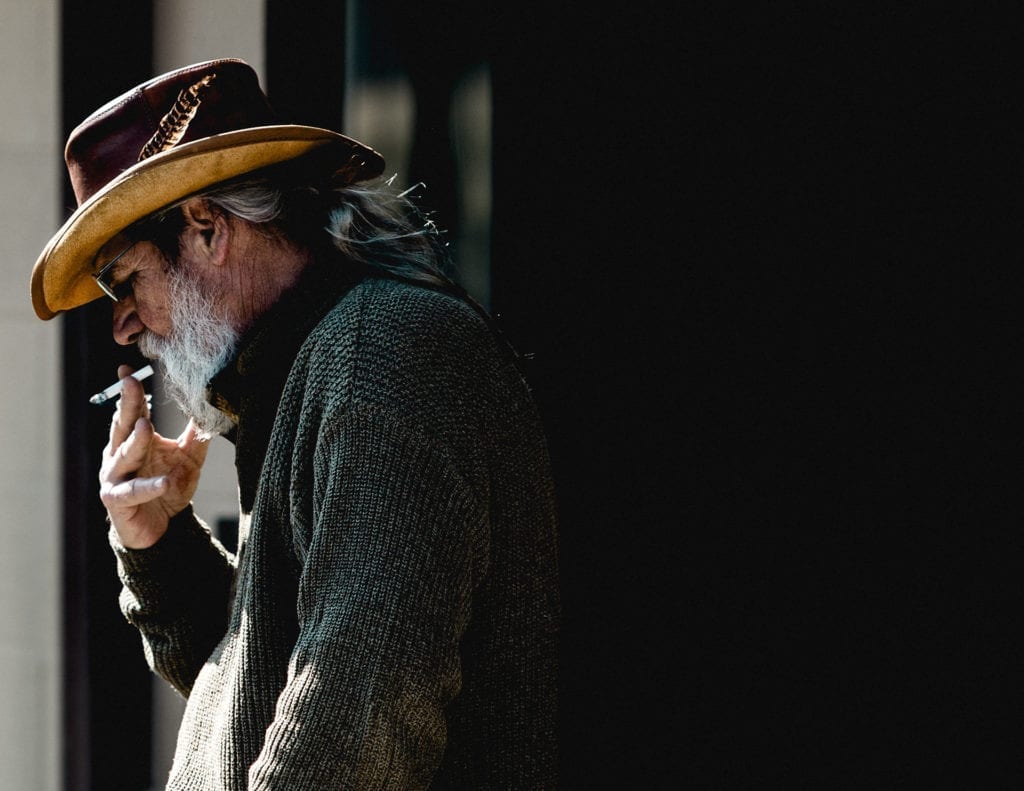 Everything starts with a concept. A story. Like, where did this guy get his hat? Has he always smoked? What’s with the feather?

And when a great story gets you nowhere, it’s all about who you know, right?

No one wants to hear you prattle on about your black comedy space thriller for minutes on end—especially if they’re not writers. People want to hear what it’s about and what the plan is to make it happen. Succinctly.

Here are five tips from an award-winning producer—me, The Film Fund’s founder!— to help you improve your short film’s elevator pitch.

Psst: you can use these tips to help craft even better sentences to get funding from The Film Fund.

Take any creative writing or storytelling course, and the instructor will tell you that conflict represents the basis for any good story. Without conflict, we’re presented with a bunch of events that don’t build toward anything. No rising action, no climax, no denouement. No stakes whatsoever. It’d be like a vlog.

There exist two main types of conflict—internal and external. External conflict comes to mind when we think of something like a boxing match. Two foes pitted together in a battle for fame and the prize purse. 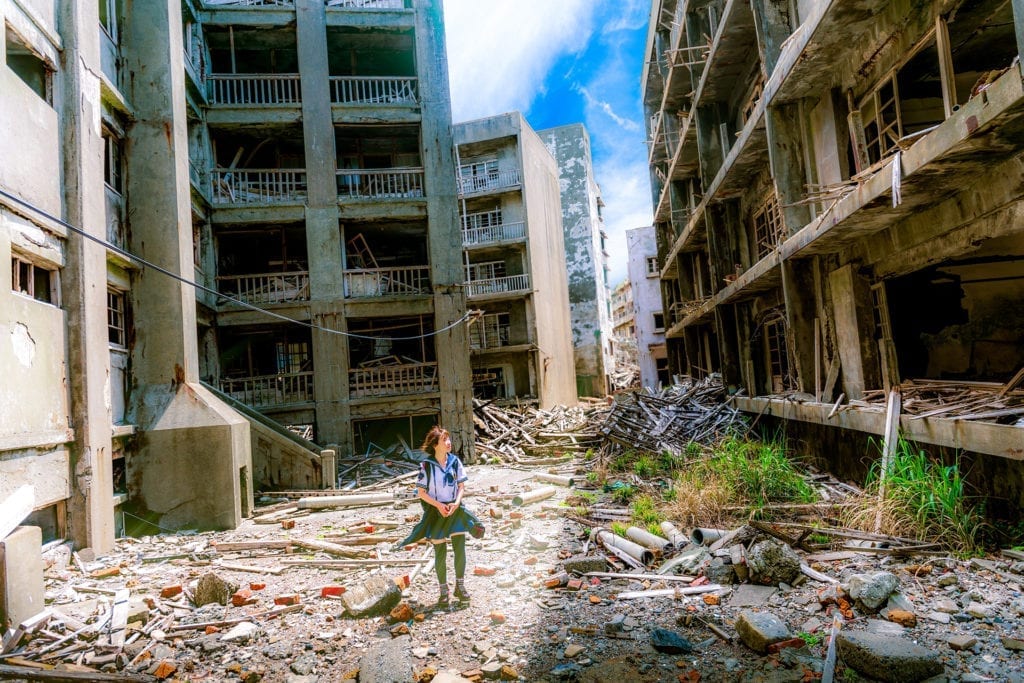 But what about the conflict that exists within the mind, such as the inner battle that happens to me any and every time I need to decide what menu item to order at a restaurant? That’s what we call inner conflict. An internal struggle. The stakes with internal conflict are usually more subtle, but this is where great storytelling shines. Maybe I really want to order a filet mignon for myself at the restaurant because that’s what I’ve been craving all week, but I know that my terminally-ill little brother would light up at the surprise of getting my leftover half of buffalo chicken cheesesteak since it’s his favorite, and he wasn’t feeling well enough to come out to dinner with me and my family. Maybe the brother is in a situation where he could pass away in the coming days. In that decision moment in the restaurant, there’s internal conflict.

(I don’t have a terminally-ill brother, but let’s just go with it for the sake of the example. Sorry for the hypothetic morbidity).

Example sentence: Tom must decide whether to satisfy his own carnal needs of steak consumption or if he should surprise his sick younger brother with a cheesesteak, and I need to rent a jib to get awesome food shots.

2. Make sure your project can be produced on a “low” budget.

The conflict should be something that can be produced on a “low” budget. This equates to up to $10,000 in terms of The Film Fund. When I developed the initial idea for the funding opportunities, my research told me that the most successful short films come in at under ten minutes. So at $1,000 per minute, assuming standard equipment rentals and casting rates (we think you should be able to produce your film at a rate WAY less than this, but more on that later), that puts us at the “up to $10,000” range. So an intergalactic space epic with a cast of fifty creatures that require practical and digital effects won’t cut it—no matter how conflict-driven your premise is. 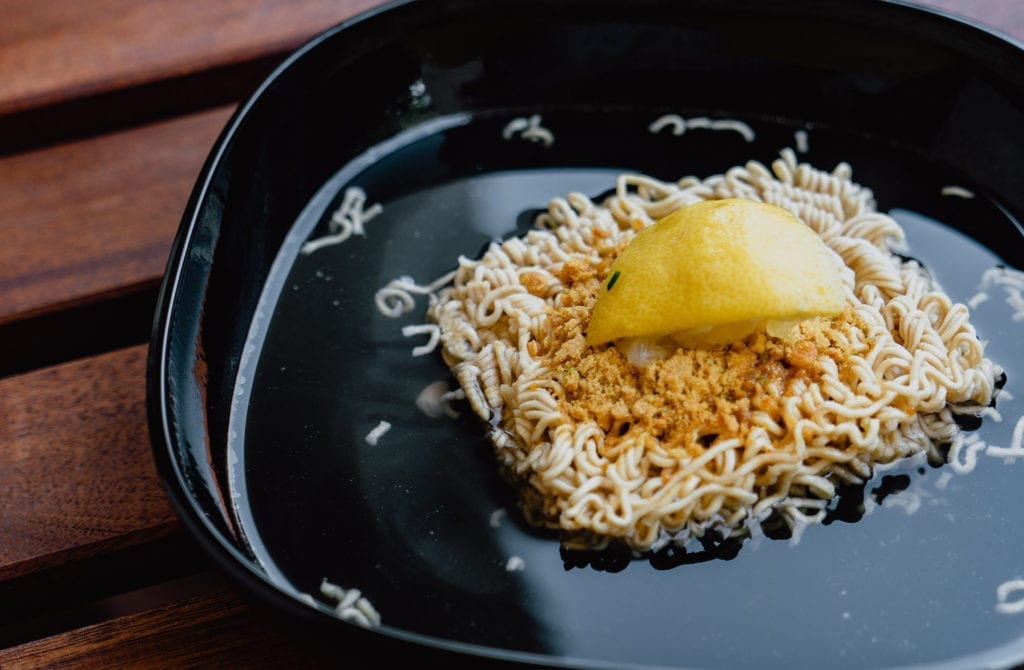 You can still tell stories in the fantasy and sci-fi genre—or any genre you want, really—but just scale them down. For my magical realism short film, “Son of Blackbeard,” we used only a few locations, all of which we got for free. Go out and hustle for what you need, sure, but keeping it simple in the beginning will make it much more produceable at a reasonable cost.

Not only is the large-scale sci-fi epic difficult to produce on a low budget, its story is way too complex to be successfully told in short-form. The original Star Wars franchise took three feature-length films to come to a resolution. Don’t try to make a saga in one ten-minute short film. 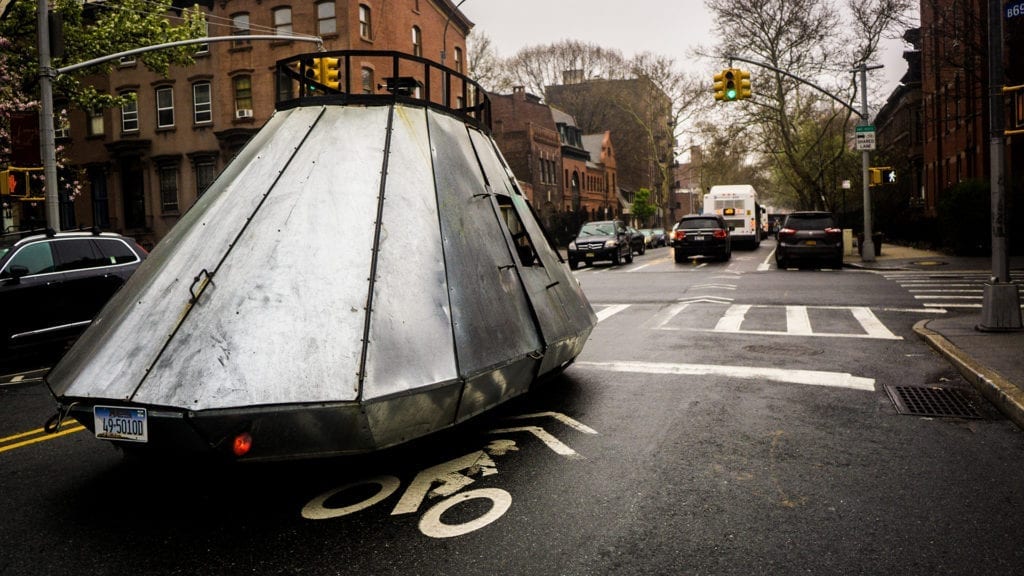 Instead, maybe pitch a science fiction conflict that occurs in the storage area of a freight ship. Or something about a lab experiment gone wrong. Make a story with only a few cast members and minimal locations.

4. Explain a use of funding that directly relates to your film’s premise.

If you’re pitching the small-scale science fiction short film that takes place in a storage area described above, the element of your sentence that explains a creative use of funds should directly relate to the film’s premise.

If the film is about a stolen crate of space guns, then a good use of funds would be production design to ensure realistic space blasters. 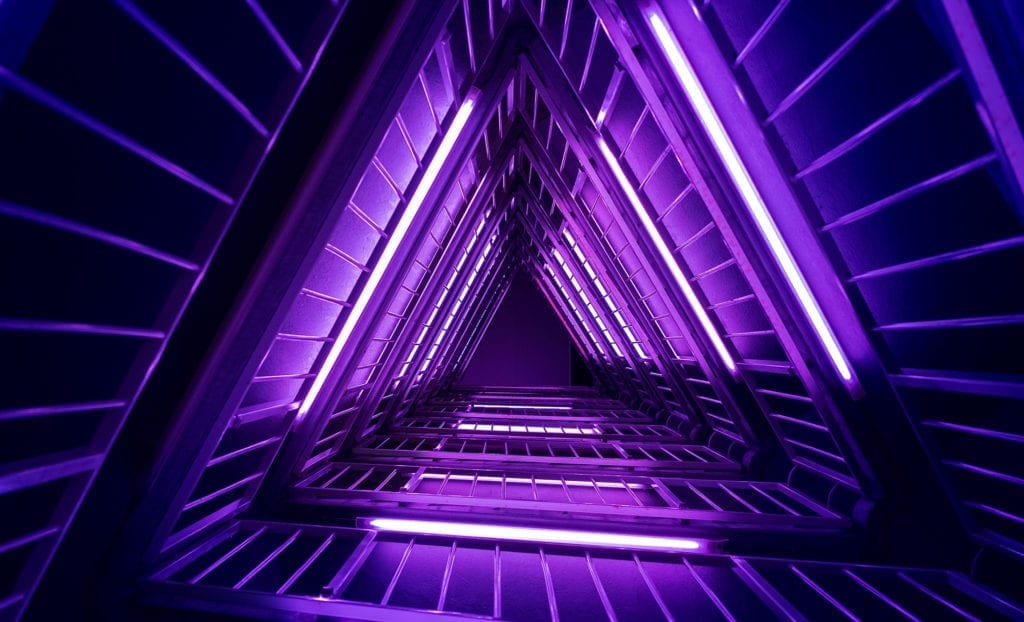 If the film is about a lab experiment gone wrong that scars the face of the film’s heroine, then a good use of funds could be hiring a makeup and special effects artist.

Whatever use of funds you decide to highlight, make sure it’s the most important aspect of the project.

5. Innovate with a uniquely creative use of funds.

And while specifying makeup and prop rentals definitely make good cases for funding use, sentences that excel present a funding use that relates to the premise as well as puts forth an idea we hadn’t thought of. Maybe you want to rent a robot arm for your camera because your film is about experimental, erratic human mental processes and a character’s sensitive interpretations of spatial situations. Maybe you need an inordinate amount of plywood to build Cubicle World for your critique of corporate office culture. 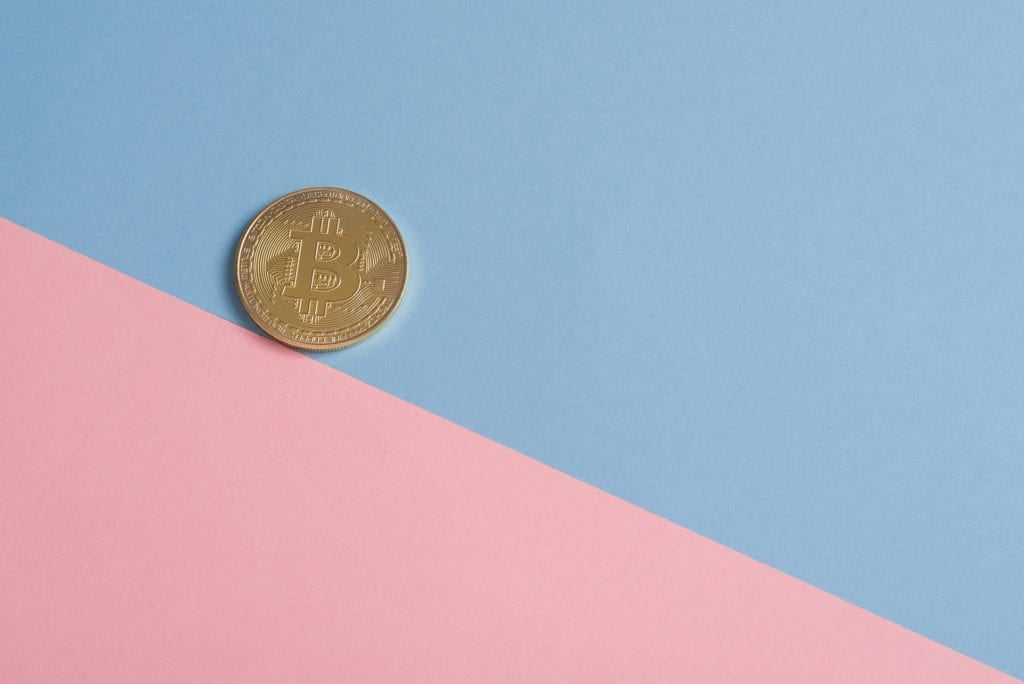 Maybe you want to rent a bullet-time rig because your project is inter-dimensional or something. I really don’t know. But I want you to confuse and excite our judges. Just make sure it all makes sense and ties to your produceable, short-form, conflict-driven premise.

Use these above tips to craft a narrative or documentary sentence for a chance to get up to $10,000 to make your film.

Your Pitch Could Support The Stan Lee Foundation