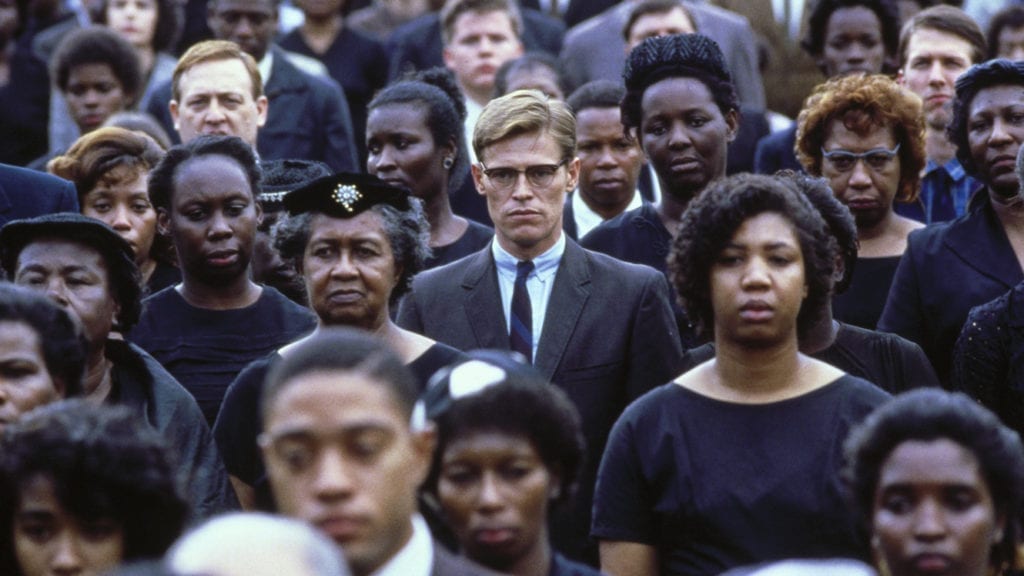 But, upon inspection, films that all distort the truth.

Stone’s JFK portrays the trial of a businessman accused of conspiring with the CIA as “a heroic effort to unshackle the truth from government clutches,” writes Edward Jay Epstein. In reality, the man was acquitted within an hour.

Parker’s Mississippi Burning adds some romance by revealing the informant to be the deputy’s wife. 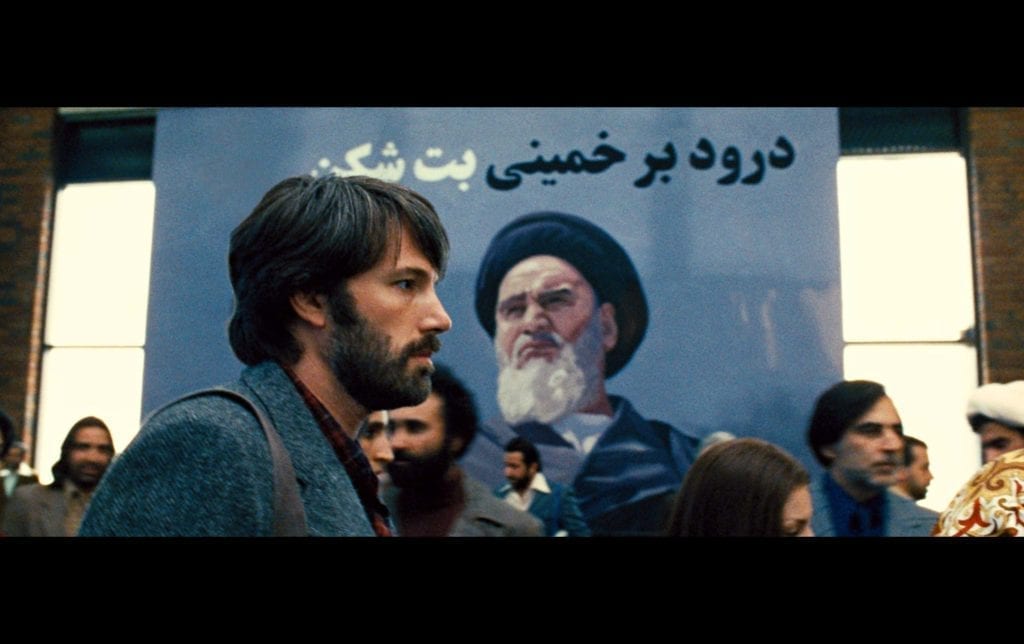 All inaccuracies. All “Hollywood.” Stories based on true events. They’re great films. Academy Award winners. Should we care?

This gets to the crux of planning out a story. As a screenwriter myself, I’m currently working on a biopic in my spare time. The first draft lacked considerable emotional depth. I took factual stories, and, while there existed some interesting dialogue to transition the news to narrative, the draft fell flat.

So I invented. I mixed and matched some events. Index cards spread on my floor, historical crimes time traveling by decades. If I secure funding for the project and develop this into a feature film, will I be purporting fake news? Will people talk about my plot points in terms of alternative or true facts?

It’s fiction, after all. And inventing is a classic hallmark of fiction. But as the political climate continues to bristle under Trump’s administration, romanticizing true events for the sake of fiction becomes an even hotter issue.

Take our first winner’s story, for example—“AMERICANO.” It tells the fictional story of a Syrian refugee who was used as a political pawn in a local election and hacks his way to justice. It’s on the festival route and hasn’t yet seen a full digital release, but I can tell you that it’s controversial. It tells an important story.

From speaking with Tim, I know the inspiration for this story comes from true events. Out of respect for Tim and his sources, I won’t go into details, but I know that Tim made the artistic decision to generalize the plot a bit in order to make the film appeal to a wider audience. By “generalize,” I mean no name drops and no explicit references to recent historical events. And this choice has obviously paid off, as the film has seen success on the festival circuit. Tim made the decision to not fictionalize someone’s story for commercial gain. But time and time again in Hollywood, and in my own feature script that I mentioned, we change things up for the sake of conflict and narrative. Should we be doing this? Or should we leave things as they occur, no matter how strange? 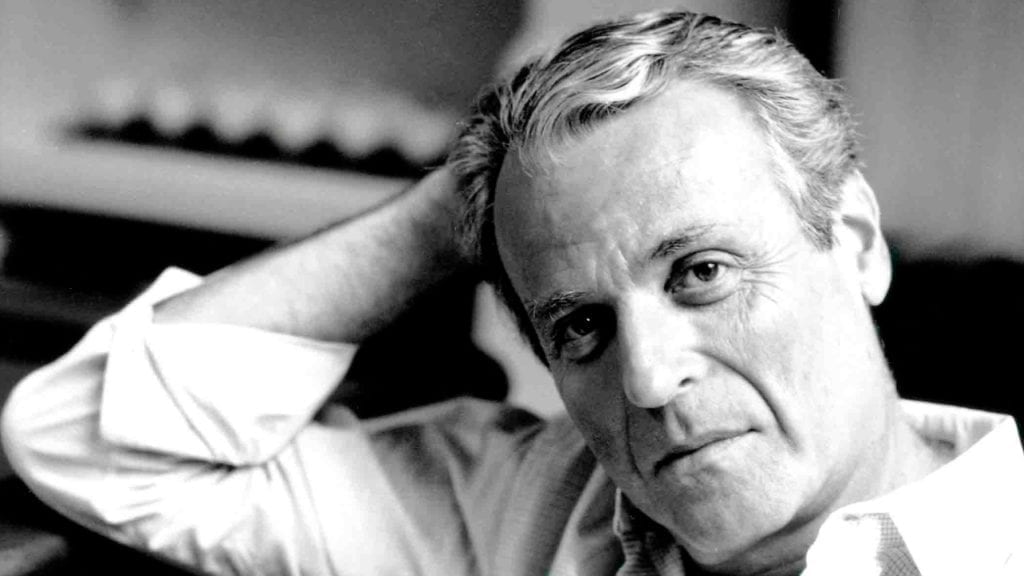 There’s a lesson about how truth is stranger than fiction in William Goldman’s Adventures in the Screen Trade. I don’t have my copy to quote the passage exactly (my co-producer on my recent short, “Son of Blackbeard,” borrowed it and never gave it back—thanks, Colin), but the lesson is about the true story of a man who broke into a crowded building and completely avoided detection. Goldman’s point is that if this event were placed into a movie, it would seem improbable and ridiculous.

Goldman published that book in the 1980s. The fictionalized films I mention at the top of this post were also produced before the age of President Trump and fake news. In this new media landscape, maybe we should have more accurate depictions. Fiction stranger than truth. Time will tell.

But who’s to say?

Well, you are. Pitch us a story—true or fictionalized.

Also let us know how you feel in the comments below.

Got an idea for a film? Need some money to help produce it? Check out our funding opportunities.

Casey Neistat wants your films on the internet