TLDR: When we post a project in the network, think of it like a producer coming to you with a basic concept for a film and asking you to develop it. You should think of it that way, well, because that’s exactly what it is. Except that you’ll likely be able to come up with the concept for the project. Join here. 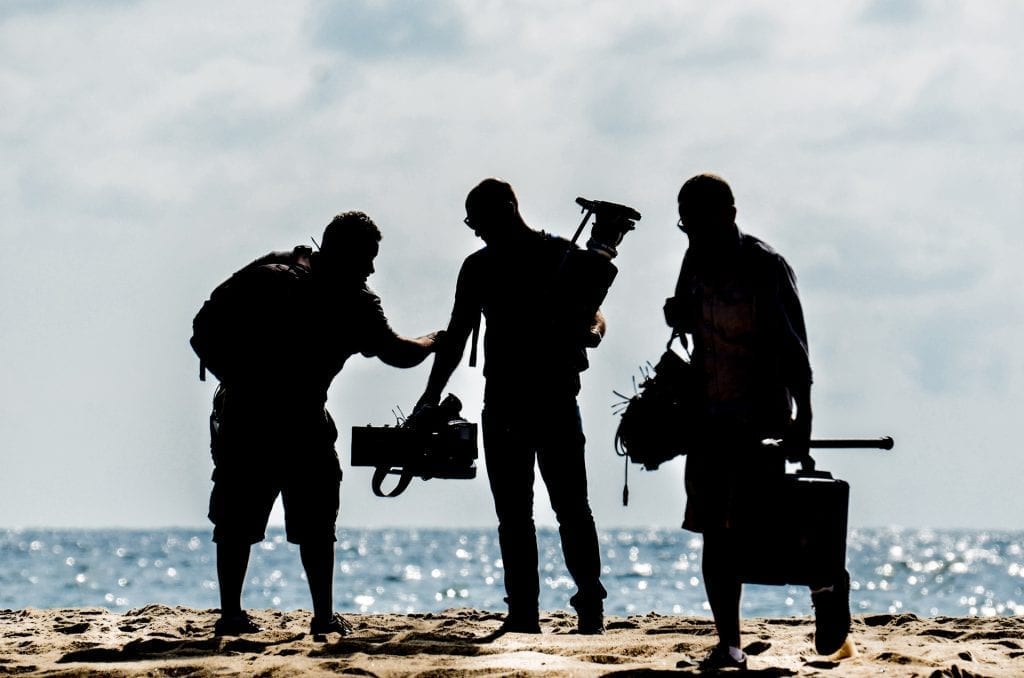 This post isn’t going to be one of those “10 ways to do this”-style listicles. Rather, it’s a direct explanation of how we’re getting filmmakers more paid work with our funding community. If you subscribe to our email updates, or if you’ve checked out our homepage recently, you’ve seen the teal announcement launching our new filmmaker funding network.

When you enter our contests now—either narrative or documentary—you gain access to our exclusive film funding community. When we first announced this initiative to our email list, we said that those who had previously entered our contests are already in the network and that communication from us would be email-based. And that somehow you’d have a better chance of getting your films funded.

We realized that we can do better.

You still automatically gain access to the network upon entering a contest, or if you’ve entered previously. But now we’re introducing a feature to make it more of a dynamic community and less of a list-serve from the early 2000s. Read on.

By entering a contest and following the instructions found in your email receipt, you’ll receive a one-time-use invite to join our live chat community. In this community, we’ll post details about film projects that we want filmmakers in the community to make for us. And we’ll give these filmmakers funding to do so, at no extra cost. 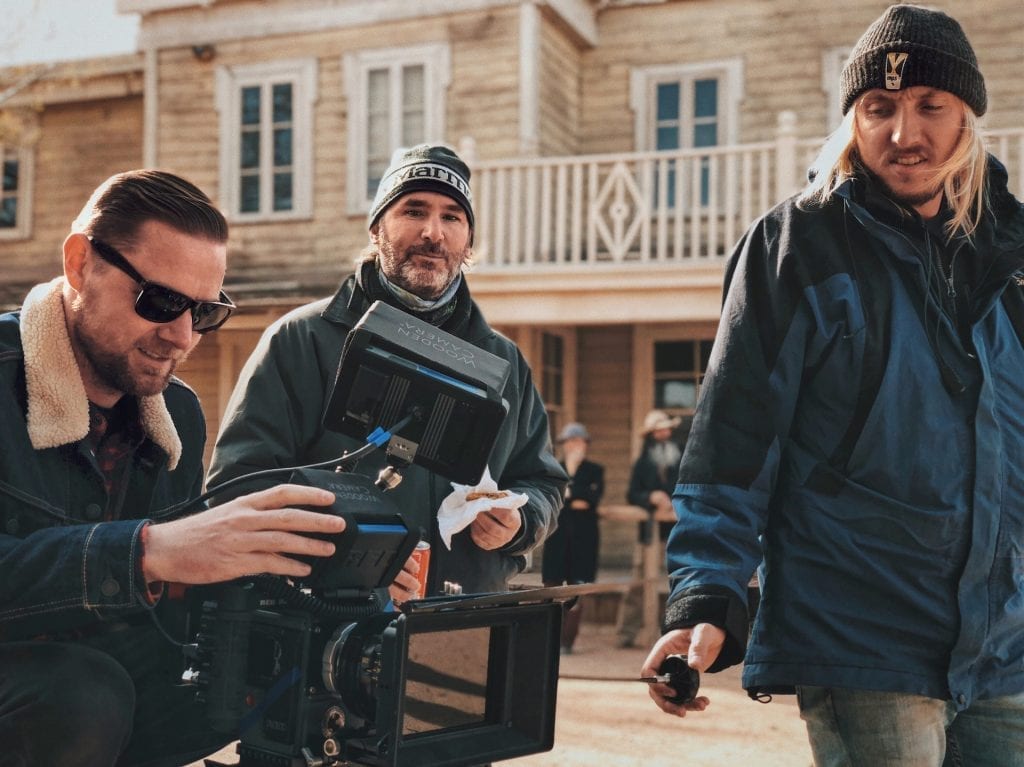 You can also chat with other filmmakers and producers in the community. Show off your work, ask for free help on everything from drawing storyboards to color grading, or just talk about your thoughts on the last movie you’ve seen. Instead of waiting for hours for a reply on a forum, you can chat instantaneously with others who are active in the network. If you’re freelancing or looking to hire a freelancer, you can talk about that, too.

When we post a project in this community, think of it like a producer coming to you with a basic concept for a film and asking you to develop it. You should think of it that way, well, because that’s exactly what it is. Except that you’ll likely be able to come up with the concept for the project.

So now when you enter your sentence concept in our contests for a chance to get up to $10,000 to make your short film, you also gain access to a vibrant and live filmmaking community that can help fund your films.

We call it the FF Studios Filmmaker Network. Join by entering our funding opportunities here.