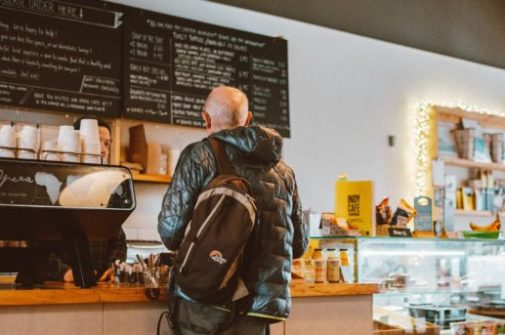 Not everyone can be the main character – but that doesn’t mean they are any less important. Well written Tertiary characters are one of the features that separates the the best films from the pack. While some films feature very few characters, it’s rare to see a film feature only […]

Read More
ARE YOU A BRAND?