First things first: you and your friend are the two crew members. Second, there were no sponsors for this post. Okay, now for the rest of the post: 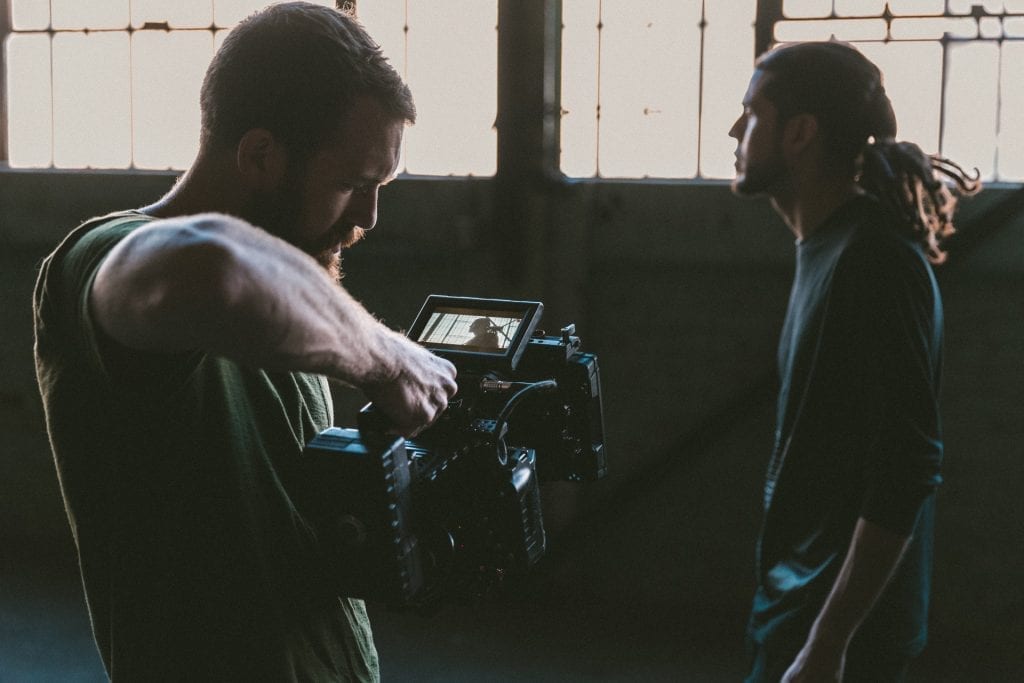 Knowing how to budget a film on a shoestring budget will help you develop practical budgeting skills for the future, when you might have a bigger budget with which to work. It’ll also help you produce something at a high production value to use in your reel.

A note about shooting in 4K: While in most cases you certainly don’t need to export in 4K, shooting in 4K can be helpful for cropping. We had to crop someone out on a shoot once because he walked into frame on the best take. It’s useful. In the past, the idea of shooting a well-lit 4K film with great audio and SAG-AFTRA actors on a low or micro budget was laughable. Now, with camera equipment and filmmaking tools becoming so democratized with companies like KitSplit and Proreel, it’s a lot more attainable. 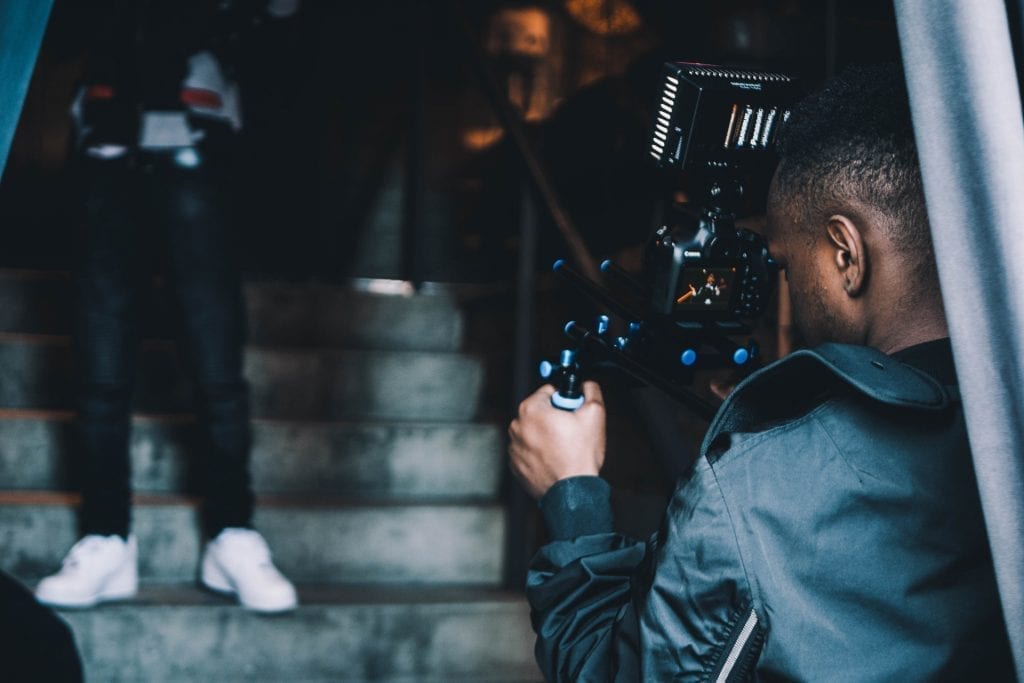 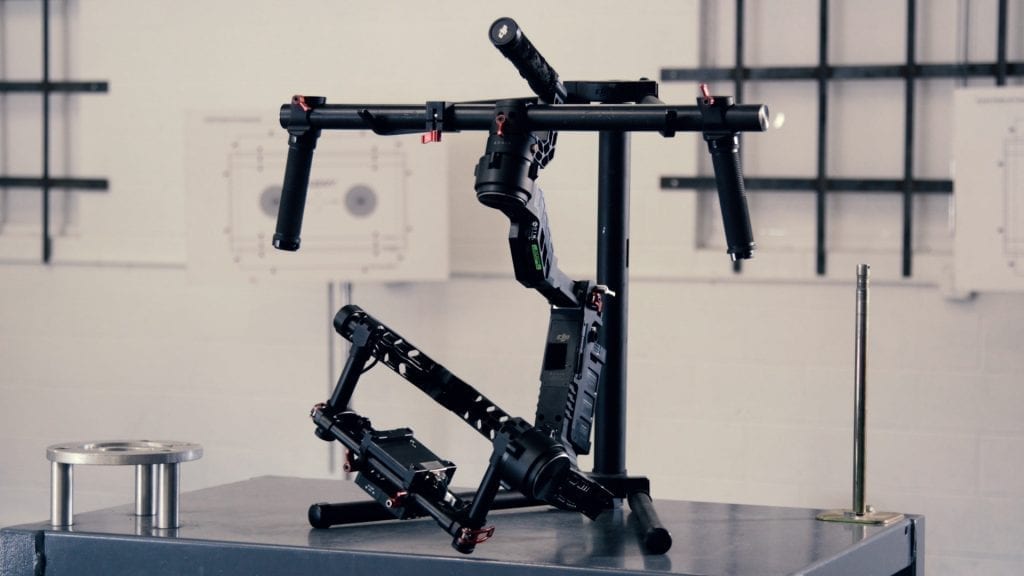 2 clamp lights with bulbs you already have:

These will help you achieve well-lit indoor scenes.

This will help you achieve well-lit outdoor scenes using natural light (hence the need for your friend).

This will help you achieve great audio for your project.

Who said you can’t have a tracking shots on a $300 shoot? Or a one-shot film? Forget the expensive tripod.

$0. If you’re only using 4K for cropping, you can use the free version of DaVinci Resolve that features a fully-fledged NLE, a Fairlight audio workspace, and the industry standard color correction and grading panel. If for some reason you need to export in 4K—like if you got accepted to a festival and you want to send them a 4K file—then you can pay $299 for the full studio version. But in the meantime, standard HD should be fine for submission and online purposes.

So, got an idea for a short script with a great main character and a few locations? Enter it in our funding contest to get up to $10,000 to make it. Because while the above is definitely possible if you’re really determined, you might need a little more for your vision.

[…] This drill requires some gear. Since it’s a technical exercise, we recommend getting a pair of over-ear headphones, an external recording device, and a shotgun or lavalier microphone. In practice, especially for documentaries or ultra-low budget productions, any recording gear you can get your hands on will do the job, even if it’s a smartphone with a headphone mic plugged in. But this drill is specifically for audio recording, so try to get some gear either from a friend, library, school, or maybe a company like KitSplit. […]