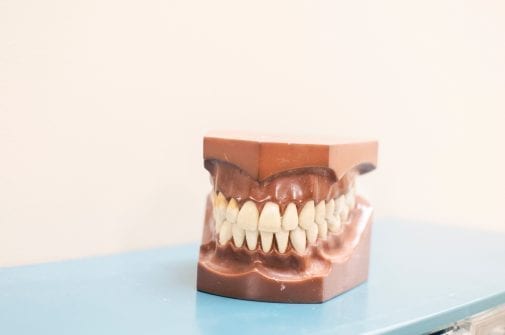 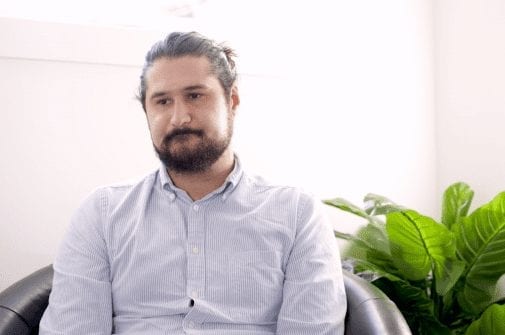 Watch: Director Mike Thompson tells us why producers don’t care about your logline and why you should ignore them

“I had a producer asking me about international sales, and he hadn’t even heard the logline yet.” For our third Community Spotlight, we reached out to director Mike Thompson, one of our first filmmakers to upload his director’s reel for free to our new Auteurs page. Thompson lives in Louisville, […] 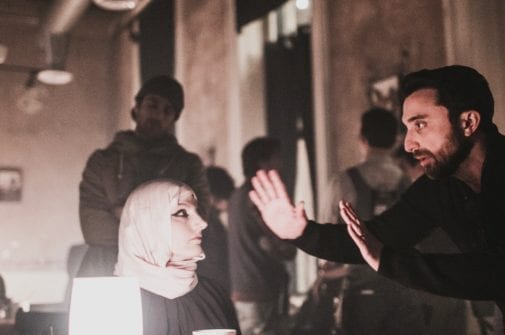 Watch: Director Tim Viola wants you to “f*ck all of it,” trust your gut, and sharpen your logline

“For me, The Film Fund is one word—simplicity. It is all about asking you for one thing, and that’s basically a sentence—what your film is about and why you need it.” We reached out to The Film Fund’s first winner—Tim Viola, who used the funds to finish his political thriller, […] 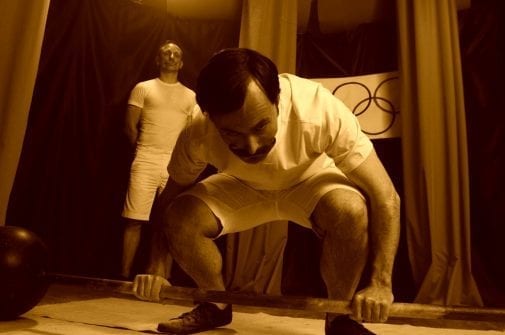 Watch: Filmmaker Alexander Cooper decides to pursue his dream and make movies after losing his father and his job

“I found some stories that needed to be told. No one else would do it, so I thought I might as well do it.” –Alexander Cooper, director/producer/actor For our first Community Spotlight, I reached out to a filmmaker I’ve been following on Twitter, Alexander Cooper. I sent Cooper some questions […] 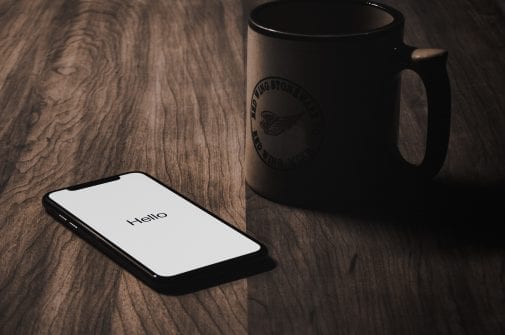 Obviously, you’ll want to use the best equipment whenever possible, but what if you’re an aspiring filmmaker just starting out and you need a voiceover? I’ve been there, sitting on the floor in my parents’ house talking into a shotgun microphone I bought on eBay. We even recorded a voiceover […] 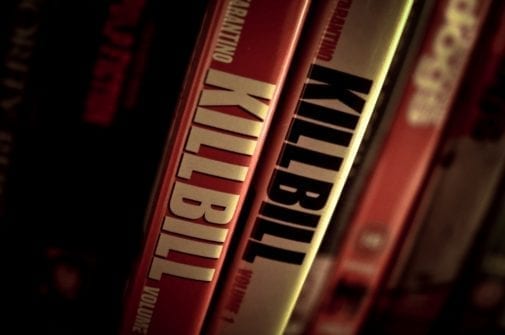 Why 4K filmmaking doesn’t really matter, and what you should do if you can’t afford it

I received some exciting news the other day. My latest short film, “Son of Blackbeard,” was just accepted to one of those regional festivals I’ve mentioned in earlier blog posts about the benefits of posting short films online. I received the congratulatory email on a Friday night while in a bar […] 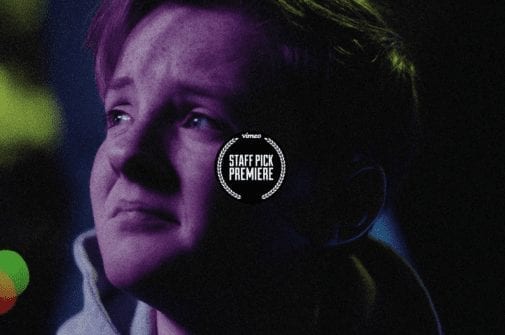 Why these 5 female filmmakers need to be on your radar

Sofia Coppola’s breakout film Lost in Translation remains one of my favorites, and I recently watched a VICE Guide to Film profile that caused me to add her 2010 film, Nowhere, to my list. The series on VICELAND does an excellent job of profiling some other female filmmakers as well, […] 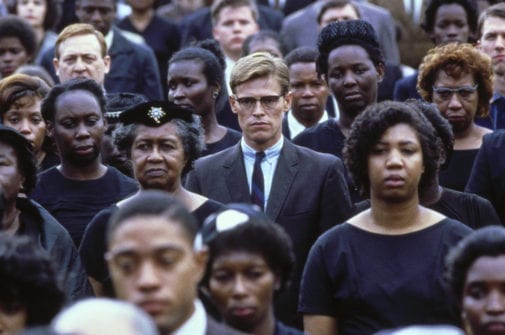 Should filmmakers care about fake news in movie material?

JFK, directed by Oliver Stone. Argo, directed by Ben Affleck. Mississippi Burning, directed by Alan Parker. Films that many people respect. But, upon inspection, films that all distort the truth. Stone’s JFK portrays the trial of a businessman accused of conspiring with the CIA as “a heroic effort to unshackle the […] 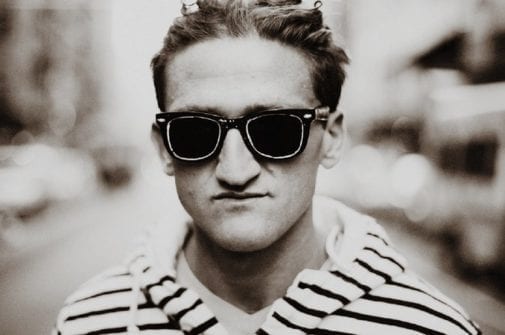 Casey Neistat wants your films on the internet

If you’ve been on YouTube and you’re into videos and indie filmmaking, you’ve probably heard of Casey Neistat. And if you haven’t, check out his video below. In the video, Neistat says he turned to making videos for the internet because he became disillusioned with the purported Hollywood dream—the awards, […]