Go ahead, celebrate. You just got the news you were accepted as a film major to your favorite college. Congratulations! The journey ahead is full of creativity and hard work, culminating in rewarding experiences. Each day is filled with learning tricks of the trade from knowledgeable teachers giving you top-notch filmmaker’s advice, an incredibly beautiful thing.

As your information expands, you’ll begin to blend your student-filmmaking-knowledge with your natural talent and aspirations. Do you know where this leaves you? Inevitably surrounded by your friends when you get the good news: it’s time to make your very first short film. They celebrate you as you begin to envision yourself creating and directing a short film that has been resting for years in your superlative imagination.

You continue to mentally work out the details, sizing up each of your friends and quietly reflecting on who could play your lead. When they look over your shoulder as you’re writing the first script, you quickly switch to a document titled Essays on Friendship. And if your short film is going to be actually about friendship, going through completely free friendship essays might come in handy. It’s not quite time to tell your best friend you are killing off your lead character, and you want them to step into these shoes.

And remember, you’ve made the right selection. Deliberate scheming that leads to adapting friends to your actor roles can be a great way to save money and find support during your filmmaking process. Telling them at just the right moment, after preparing the script, is key.

But to move from daydreaming to making this a reality, there are a few things you’ll need to do. Read the following 5 tips below for creating your first successful short film as a student and put all your anxiety to rest. 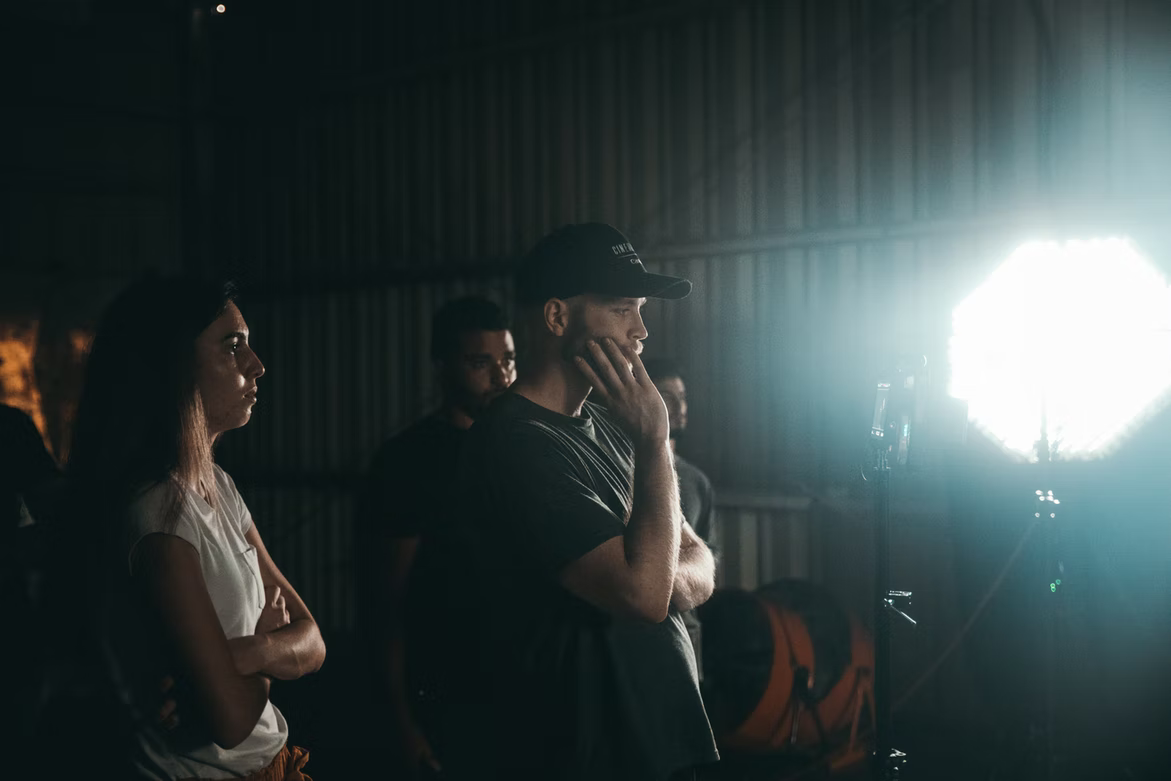 Things to Remember When Making Your First Short Film

Guard Your Creativity with Time Management

The process of “creating” for an artist is intoxicating. This level of obsessive energy is truly beautiful and meant to be experienced without interruption. When you decide to begin the process of making a short film, carve out at least 2-3 hours of uninterrupted time. That means putting away the math books, forgetting how many elements are on the periodic table, and ignoring the impulse to fret over that political science paper your teacher said was due yesterday. The heart and mind of an artist in the creation process is sacred territory and deserves to be treated as such. Guard it with healthy time management.

Film Only When You Have the “Polished Rough Draft Complete”

From grade school through college, your writing teachers have had you master the steps needed for a well-written essay. The steps were to brainstorm, outline, write a rough draft, and then write a polished rough draft before submitting the finished piece. With short-story filmmaking, the process is the same. You’re going to get all your brainstorm ideas out in front of you, then begin to organize. You’ll separate into the summary of the story, dialogue scripts, storyboarding, assemble the cast (live-action), create visual props and characters (stop motion), or map out character scenes (animation). Once you’ve completed these steps, you’re ready to film for the first time. Remember, filming only begins once you’ve reached the “polished rough draft” stage, where your steps have culminated into the cohesive story you’re ready to tell.

While not always recommended, creating storyboard drawings of each scene can do wonders for your directing process. Doing so is a lot like providing yourself with a map. In general, there are certain thematic elements you’ll want to curate per scene using this map. But there are no hard and fast rules. Your storyboard map can also act as a pivot or reference point when you want to deviate away from the original idea. It serves so many purposes, but in the end, it helps you express your ideas, stay on track, or deviate to create new ideas built off the original ones.

You’re on a tight budget as a student, and there’s no shame in that. Sometimes the practicality is going to outweigh the prospect of working immediately with an outstanding tool like the Canon Eos C200 Digital Cinema Camera. Use what you have. Most likely, that’s your iPhone. The upside to this is that the iPhone only ever evolved to make filming easier and up to date with quality resolution. They also connect with a variety of apps necessary for the post editing production. You can work with something like the iMovie to curate professional-grade projects. There’s also Videoleap, which curates incredible short clips and lets you blend them together seamlessly. Stay pragmatic, use what you got!

Vimeo is only ever growing to become the young filmmaker’s best option. It’s a video streaming site that allows you to store and share your projects, edit them, find an audience to market them to for pay, and so much more. For those who simply can’t pay for one more app, they also have a free option. Then once ready, you can upgrade to receive even more features from playing with! But what about Youtube? Well, YouTube is great too but has a slightly different focus. It’s highly designed to sustain Influencers whose job is to cater to an unending number of fans, as well as grow their fan-base. Their motto is often “give the people what they want.” That being said, a film-maker can still use it, especially if they want a large number of people to see their work. Just remember, the artistic nature of your work is such that it might not be what the masses want. And maybe it shouldn’t be. Whatever platform you use, just think through your goal for your project and then pick accordingly.

Now ask yourself, how are you feeling? More prepared? With these 5 simple tips for making short films, you have clear-cut steps for getting started. Keeping things simple while you’re overloaded with essays, tests, research, and the like is the way to go. So, what are you waiting for? Get out there and start filming!